Originally from Brownwood, Texas, Bobby Chitwood was raised on the music of Merle Haggard, Hank Sr., and Willie Nelson and has been writing his own music since he was 12 years old. Chitwood’s style and influences are not limited to traditional country – the music of southern rock bands such as Skynyrd and others have also left a deep impression. Together this confluence of styles has given Chitwood a traditional, yet edgy sound. 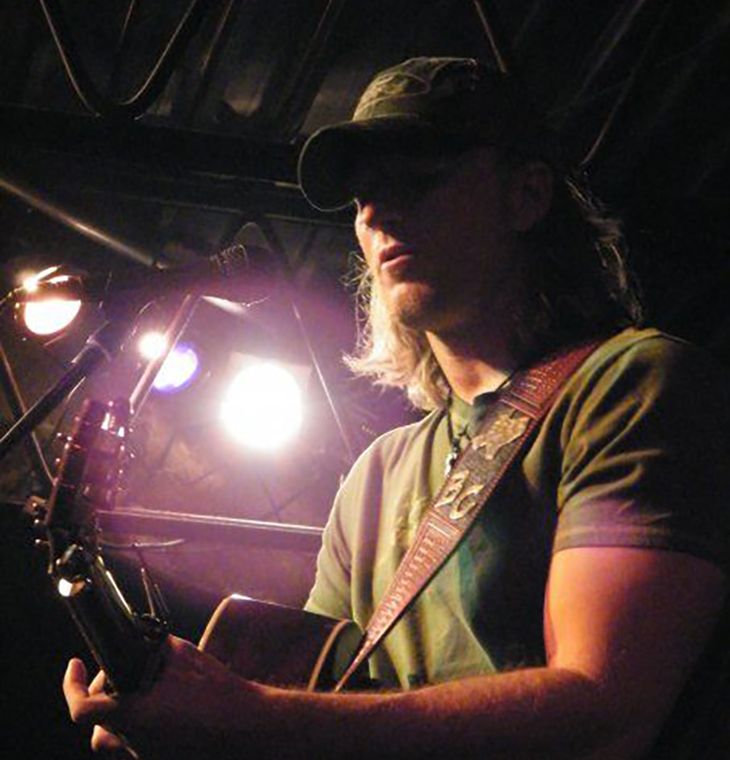 Bobby Chitwood’s new CD, “Gravity” will be released May 14, 2013. The first single, a Jason Mraz cover, “I Won’t Give Up” was released in March 2013, and is already creating a buzz. Chitwood recently signed with Mesa/Bluemoon Recordings in California for distribution through Universal Music Group via Ingrooves|Fontana. He has built a great team to support this release – a busy touring schedule will be secured, Laughing Penguin will handle his PR and RCI Promotions will do his radio promotion.

Chitwood’s release of his first single in 2005 “My Name’s Ronnie” earned him praise from Music Row Magazine and Robert K. Oermann, and it charted in New Music Weekly. The next single, “Women Ain’t So Hard to Understand” hit radio in April of 2006 and rose to #48 in the New Music Weekly main country chart. It also received stellar reviews in Music Row Magazine. In February of 2007 Chitwood’s original, “Live For the Moment” made the top 50 on national charts and top 20 on the indie charts.

The grandson of respected Christian singer/songwriter Emmett Royce Larkin, Bobby Chitwood has been in the country music scene since he was a teenager and his talents have earned him the respect of major artists and concert promoters. He has toured and appeared with Robert Earl Keen, David Alan Coe, Perfect Stranger, Joe Diffie, Diamond Rio, Tracy Lawrence, Hal Ketchum, Confederate Railroad, Kentucky Headhunters, Chuck Wicks, John Michael Montgomery, Cowboy Troy (just to name a few). He has headlined at Texas Motor Speedway and was invited to open for Toby Keith. Chitwood’s heavy touring over years has led to shows throughout the country, from Texas to Montana, California to South Carolina and everywhere in between.

Even with his busy performing and touring schedule, Chitwood makes time for charitable causes. Most recently he became a celebrity spokesperson for Wounded Warrior Homes based out of San Diego. This organization has gained tremendous notoriety providing homes for our soldiers that return from war with PTSD and traumatic head injuries. Chitwood is a soldier himself, serves in the Wyoming National Guard and always makes time for fellow warriors. Chitwood joined the military because of the soldiers he met early in his career.

“I no longer wanted to stand behind our troops, I want to stand beside them”, says Chitwood. Bobby Chitwood maintains a serious dedication to his music, fans and of course, his country.

Write the name down. This kid is going places!

“This is Bobby Chitwood and he’s got an album out. One Texas boy to another, he’s good!”