The lure of the road has always been a defining motivation for singer-songwriter Jackie Bristow.
She took her first musical steps in Gore, in the South Island of New Zealand, honed her craft in the pubs and clubs of Sydney, Australia, and found her voice in the United States, where she has continued to enhance her reputation as a soulful, seductive independent recording artist and dynamic live performer.

Like Joni Mitchell, Shawn Colvin and Bonnie Raitt, Jackie has created a body of work that will endure, finely shaded songs that are at once personal and universal, recording with her long-time musical partner, Australian-born guitarist and producer Mark Punch.

American Songwriter has hailed Jackie as “crafting some of the most beautiful, compelling Americana today”. 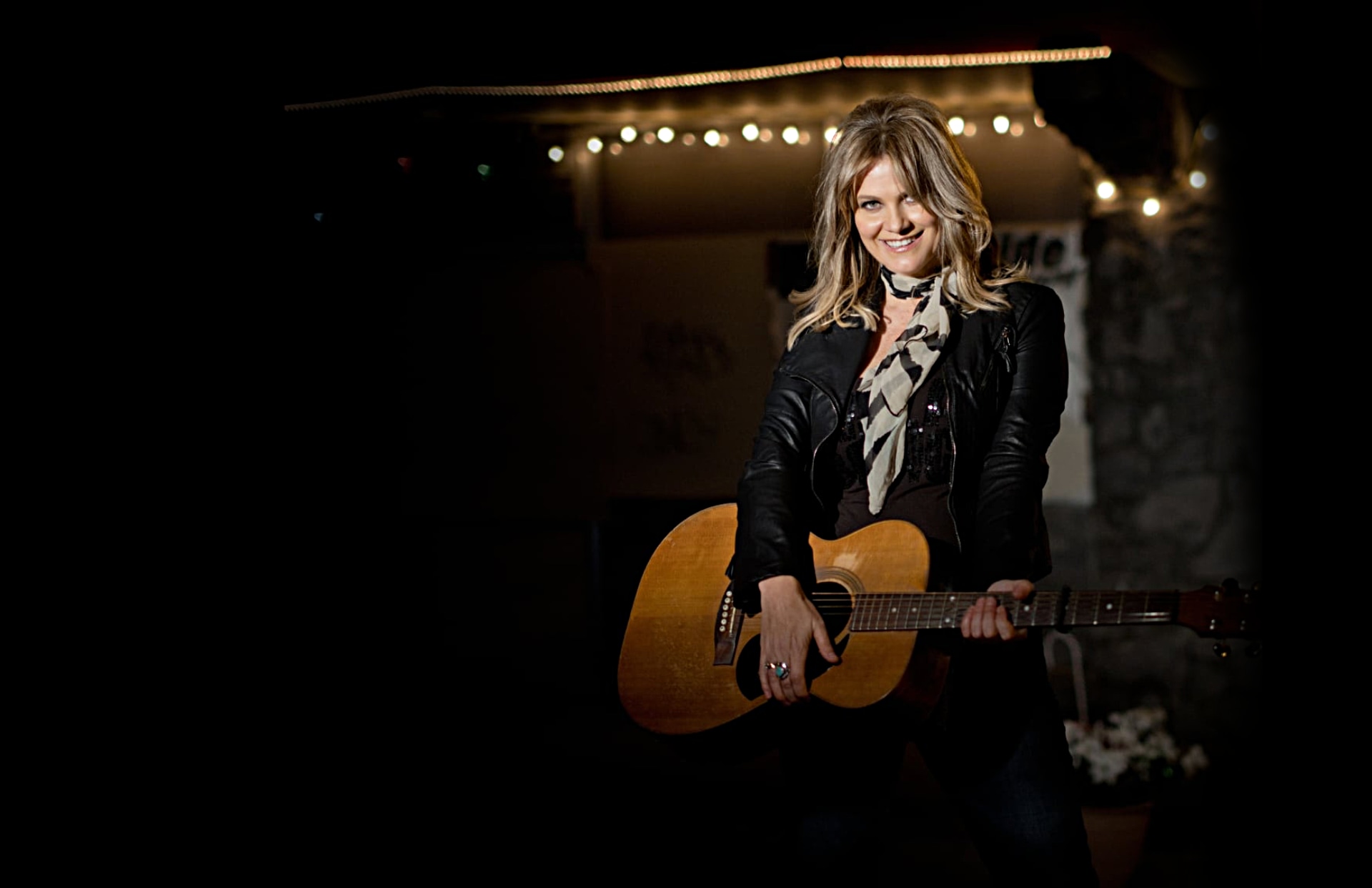 While building on the strengths of her previous albums, Outsider finds Bristow drawing inspiration from the music of the American South — particularly the myriad sounds of her adopted home, Nashville.

“Nashville feels like a melting pot in a hub of creativity,” says Jackie. “Being exposed to such great American music has really inspired me.”

Jackie put the finishing touches to Outsider while staying in New Zealand after its first Covid-19 lockdown in 2020. While in her homeland she has been “making the best of the crazy world” by focusing her creative energy in new directions.

A planned New Zealand Back to the Roots tour in 2021 fell by the wayside because of Covid restrictions, so Jackie used the time to develop a new youth songwriting programme called SongCatcher. The first programme yielded a single in November 2021, It’s Christmas, written and recorded by Jackie B and the Mini Band, a group of youngsters from the Queenstown area.

“Life changes,” Jackie says. “When one door closes another opens. You can’t sit and dwell on the setbacks. You’ve got to believe in yourself and keep moving forward.”

This unwavering positivity and global outlook have served her well in an industry where there are more hard knocks than greatest hits, enabling her to form lasting relationships with a wide range of influential personalities.

And, always, the road calls.

by Jackie Bristow
Available now on: