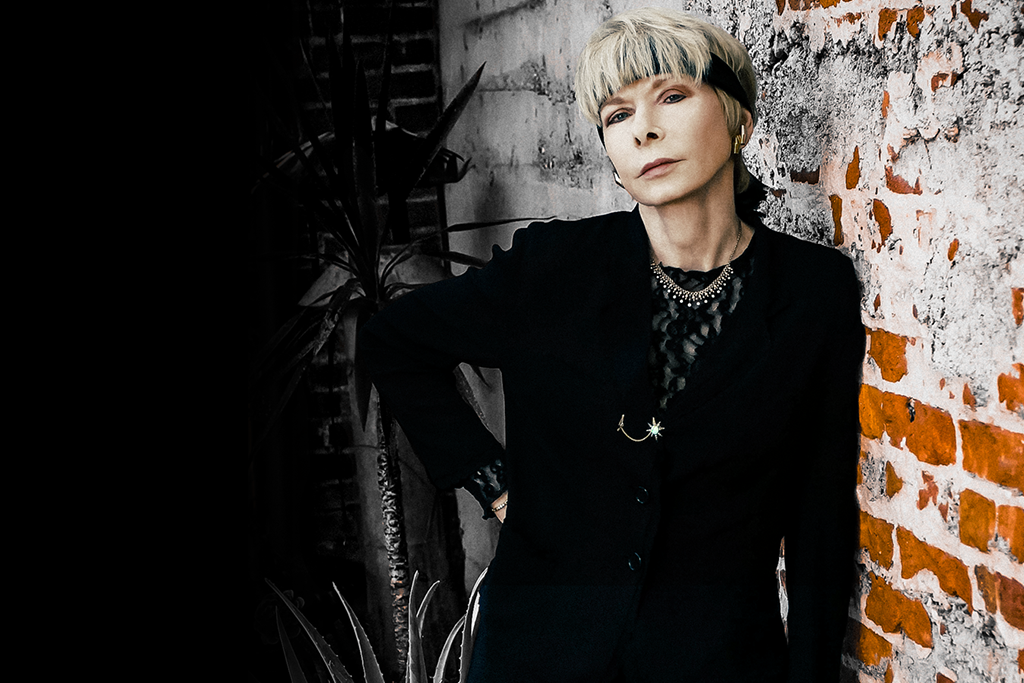 Prolific singer-songwriter DULCIE TAYLOR has reworked and remixed favorite songs from her storied catalog for her new smooth-Americana EP Reimagined, released digitally on May 8, 2020 via Mesa Bluemoon Recordings. The six songs received a variety of treatments in the studio from Dulcie’s long time collaborator George Nauful, who is guitarist and singer in her band, co-writer, producer, and founder of Mesa Bluemoon.

Reimagined provides a rediscovery of Dulcie’s warm storytelling through lyrics and a mix of acoustic and electric instrumentation, refining her poignant love songs with new textures. “It’s funny, pulling up a track from so many years ago will put you right back in the room where you wrote the song and right back in the room where you cut the tracks.” says Taylor, a native of South Carolina and longtime resident of California’s Central Coast. “It’s like time traveling.”

Dulcie Taylor has seven albums to her credit which have received national AAA airplay and multiple awards through the years. Her 2018 album, The Better Part Of Me, was acclaimed as her best yet, with over a million views on her video “Halfway To Jesus”, which decried climate change. Taylor is known for weaving themes of her love of nature (she’s lost count of all the causes she supports – a few include PETA, WWF, ROAR, GreenPaace, ASPCA) alongside her insightful relationship songwriting.

“Reimagined has provided new realizations of my songs.” describes Dulcie. “I’ve heard the music through the ears of my band members, and it has revealed things I had not realized, even though I wrote the songs!”