Nathan McEuen’s “Side by Side” released by MBR 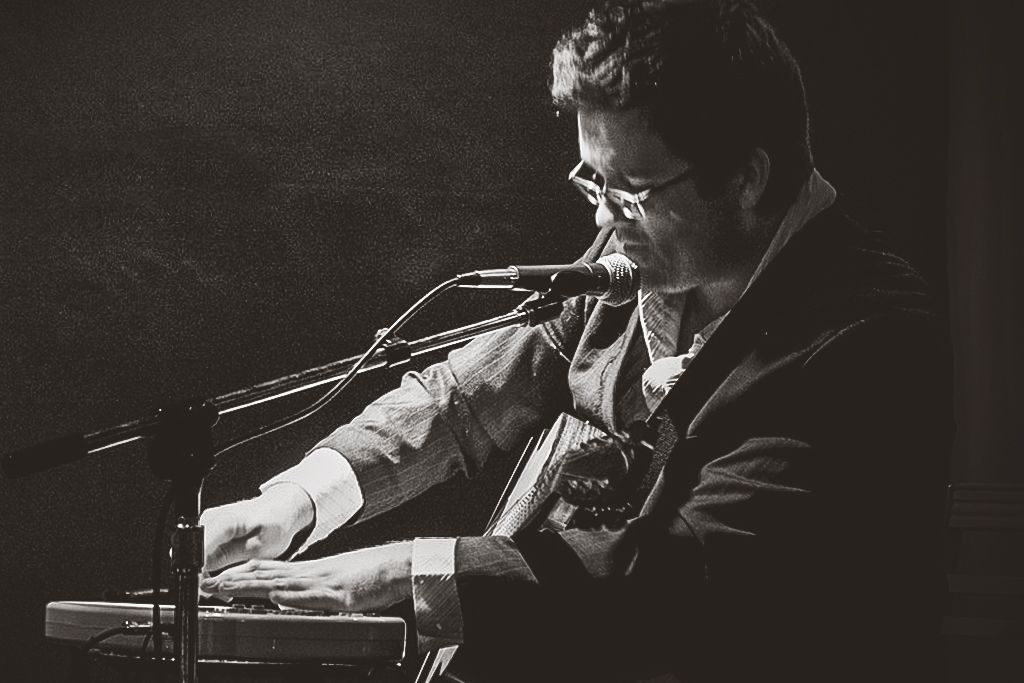 Like Walt Disney, Nathan McEuen’s Newest Album Side by Side All Started with a Mouse! Two years ago, Nathan was approached by Russi Taylor, the voice of Minnie Mouse, after a show Nathan had done in Pasadena. Russi was holding a banjo that belonged to her late husband Wayne Allwine , the voice of Mickey Mouse.

As she opened the case to show Nathan the custom made Deering banjo with Wayne’s initials and a Mickey Mouse head engraved on the headstock, she told Nathan how much Wayne loved to play and that she wanted his banjo to be played again. Russi then handed the banjo to Nathan and said that she wanted him to have it. At that moment, Nathan found his inspiration for his newest album.