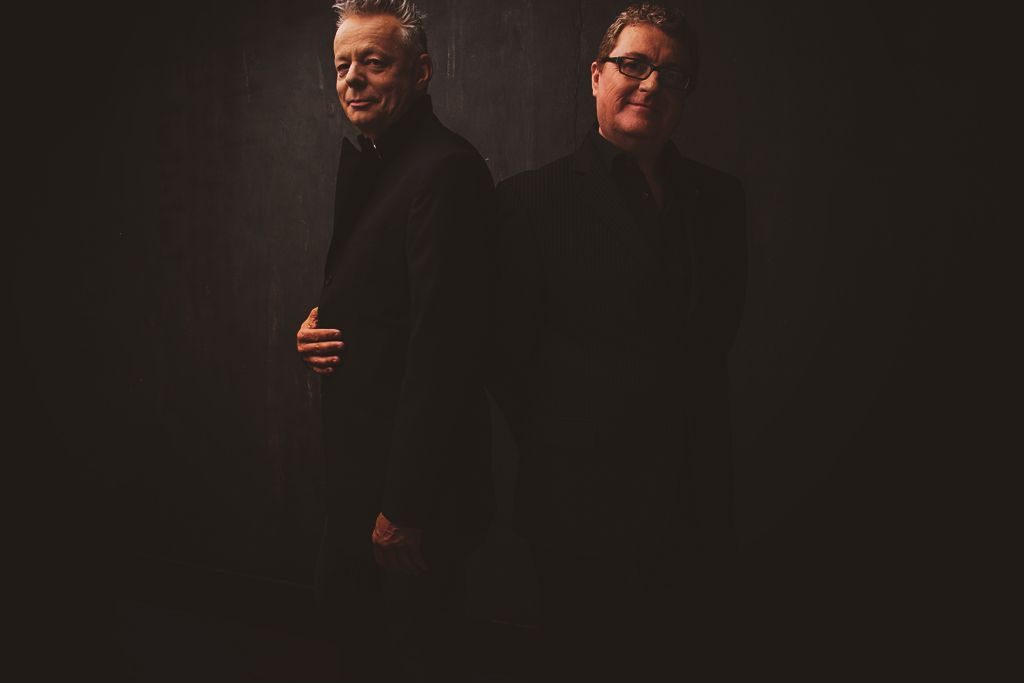 2013 collaboration between two world-class guitarists. While they are both serious “men of letters” with Tommy Emmanuel being an honorary Kentucky Colonel, a CGP (Certified Guitar Player), an Order of Australia Medalist (AM) and the holder of an honorary masters (MA) and Martin Taylor being an M.B.E. (Member of the British Empire) and holder of two Honourary Doctorates, they honor each other affectionately with these titles.

Both acoustic guitarists are leaders of music in their respective countries – Australia and the UK. Call it a British Commonwealth thing! Known for his complex finger-picking style, Tommy Emmanuel is an Australian guitarist who performs energetic concerts, and is highly regarded for the use of percussive effects on the guitar.

Martin Taylor is a multi-award winning guitarist and Acoustic Guitar magazine calls him, “the acoustic guitarist of his generation.” Taylor has invented and developed a way of playing the guitar that is admired, and often imitated by guitarists all over the world. Out now on Mesa Bluemoon Recordings.